These symbols represent Anangu (people & tribes) and were shared with Arama by Rene Douglas, Lena Campbell and women from the Titjikala community during painting and yarning.

Walk Together stories and lived experiences are shared by many inspiring indigenous and non-indigenous elders, community members, visionary leaders & participants who chose to, and continue to be brave to lead beyond the status quo.

About Dave: From years of facilitating in many remote Aboriginal communities across Australia in the 90s, Dave developed Mutual Ways as a methodology for setting up relationships which enabled Aboriginal communities to work collaboratively with government and private sector partners. Many successful and sustained programs, partnership and visions achieved have been due to Mutual Ways.

The next iteration of Walk Together came in early 2000s and produced the Strategic Action Framework, a roadmap to change which focused on tangibly navigating the complexity of systemic change particularly across cultures. The late Nick Norris, Colin Bell and Dave Goddard continued bringing life into Walk Together by facing challenges experienced along the way. Through that process, a way of achieving mutually beneficial agreement with entities in conflict in one culture or between two or more different cultures came into being and has been used many projects over the years.

About Arama: Arama met Dave and Nick, in Wiluna Remote Community in 2011. At the time, Arama was the school principal tasked with leading the school and community through the mandated Education Review (Expert Review process) recommendations. In understanding Māori and Aboriginal lore, Arama recognised the only way to achieve what the ERO recommendations set out, was by partnering with the senior decisions makers from the community of Wiluna. Arama had a strong held position (because of her own cultural lore that she needed to adhere to) that decisions about the future of Wiluna children needed to be in the hands and authority of the community, not the government. This was a huge learning curve about how to successfully navigate the competing values between a community and the government.

Walk Together facilitated the partnership process in Wiluna from 2011-2013. The school entered into their first formal partnership of authority existing between the school, the medical centre (as the government service providers) and the families of Wiluna who had been in the region for 60,000+years.

About us: For the past decade, our relationship has been as a personal friendship with a commitment to continue the Walk Together journey together.

Our Walk Together Crew

For the past five years Arama and Dave have been producing the content for Walk Together. We are so happy to invite two new team members to support that vision to come to life. 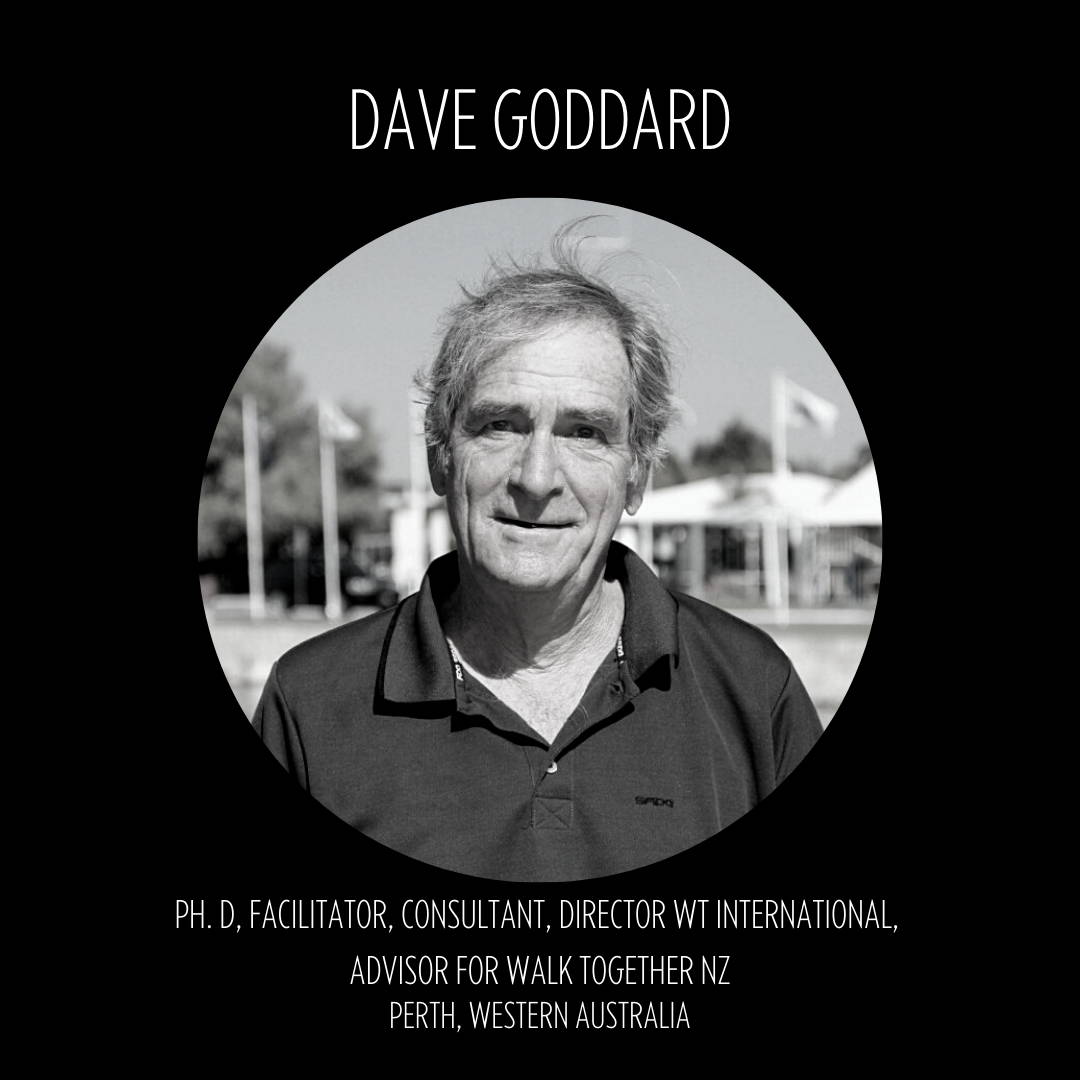 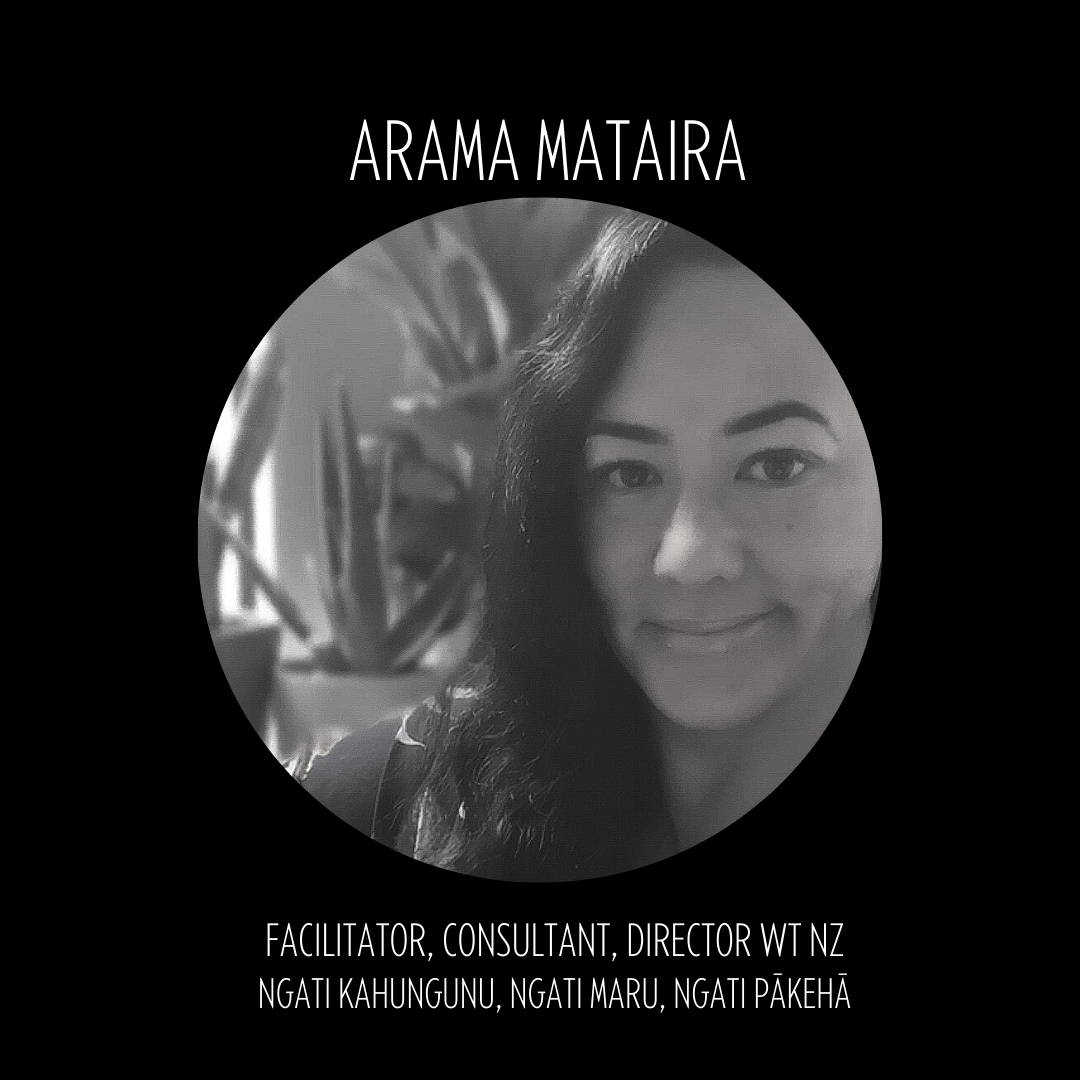 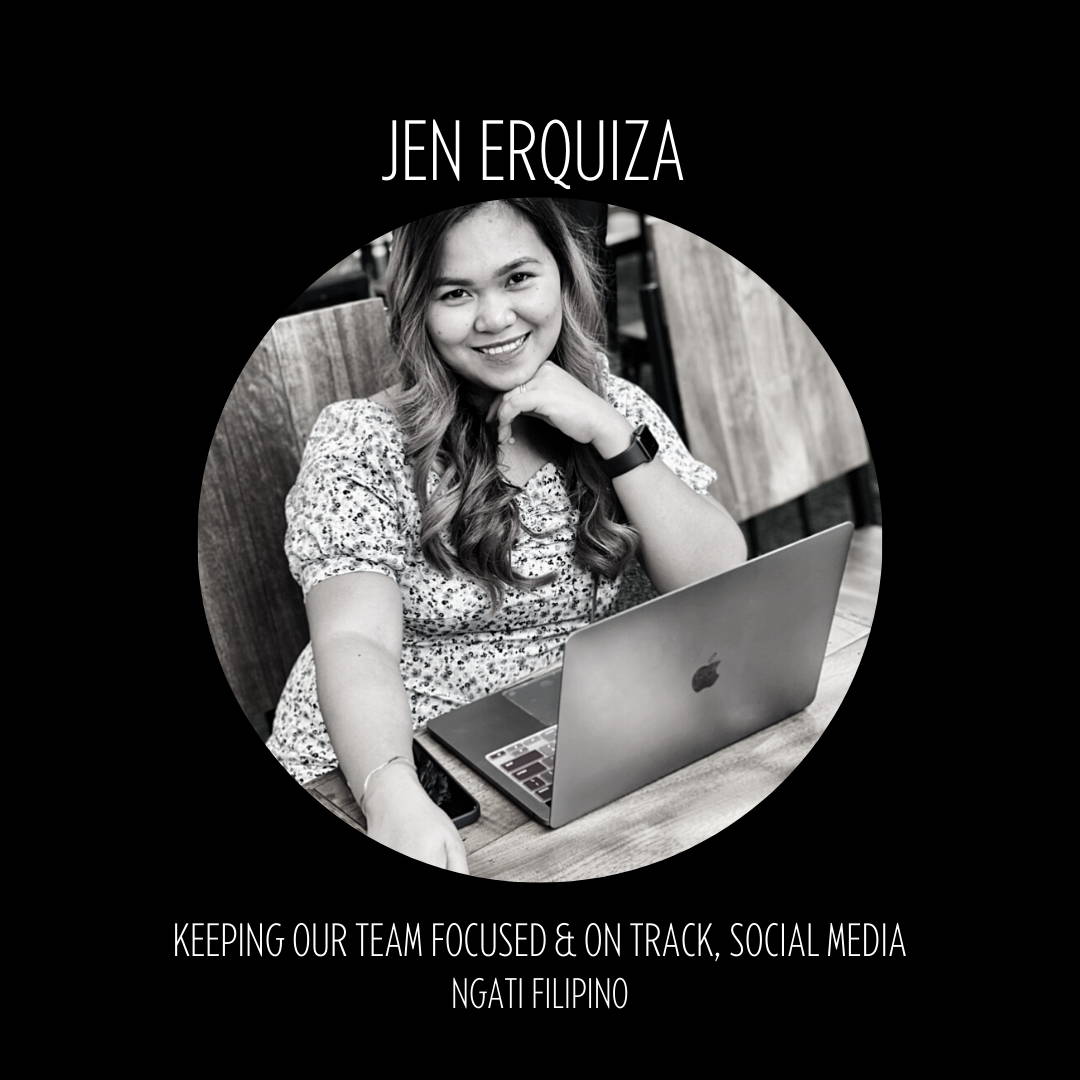 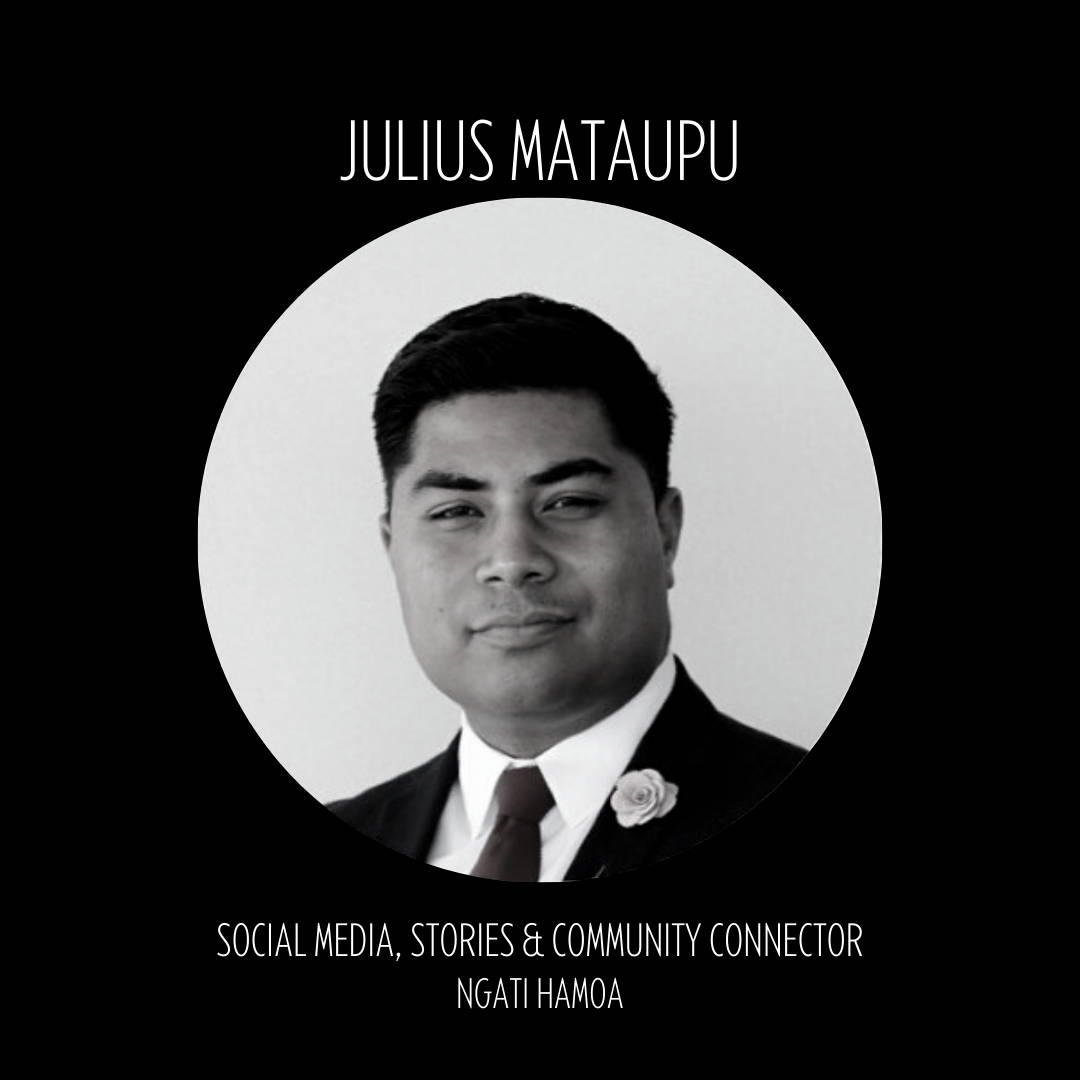