Our Definition of Culture - 'the way we do things around here'

Why Culture Matters? When different cultures or groups in conflict meet, they will bring divergent behaviours, views, attitudes, and values to the process. Behaviours and views become rapidly visible as by being done or said but dealing with them isn’t easy. And behind these and creating them are attitudes and values that are often invisible and take time to expose.

Cultural values, ideals and needs are shared (with permission) to help create an agreed understanding and/or common set of values for collaborating and working together.

The analogy below, borrowed from the Iceberg analogy, describes culture in two ways: ‘what we do’, which are visible, and ‘what we know’, which are often invisible. 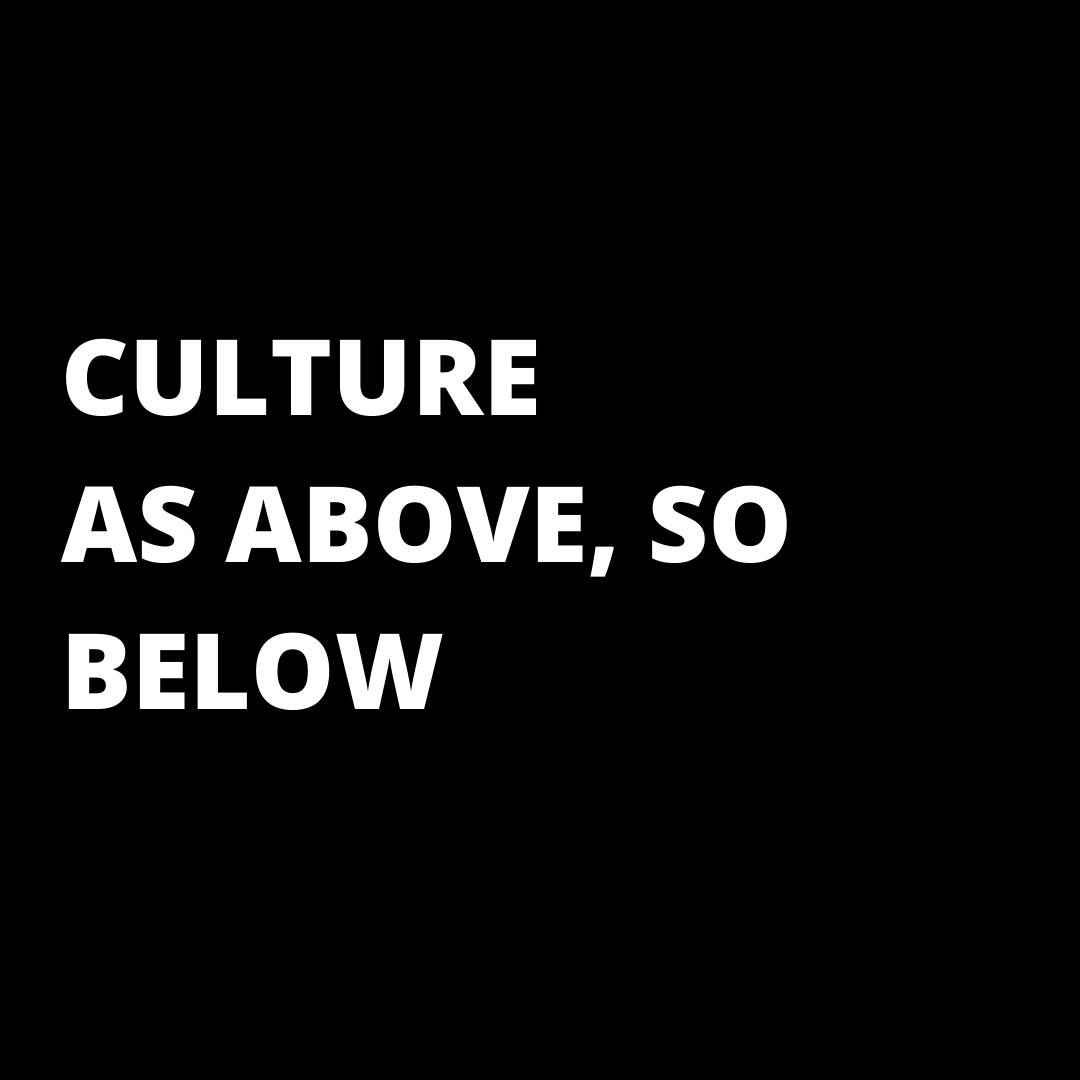 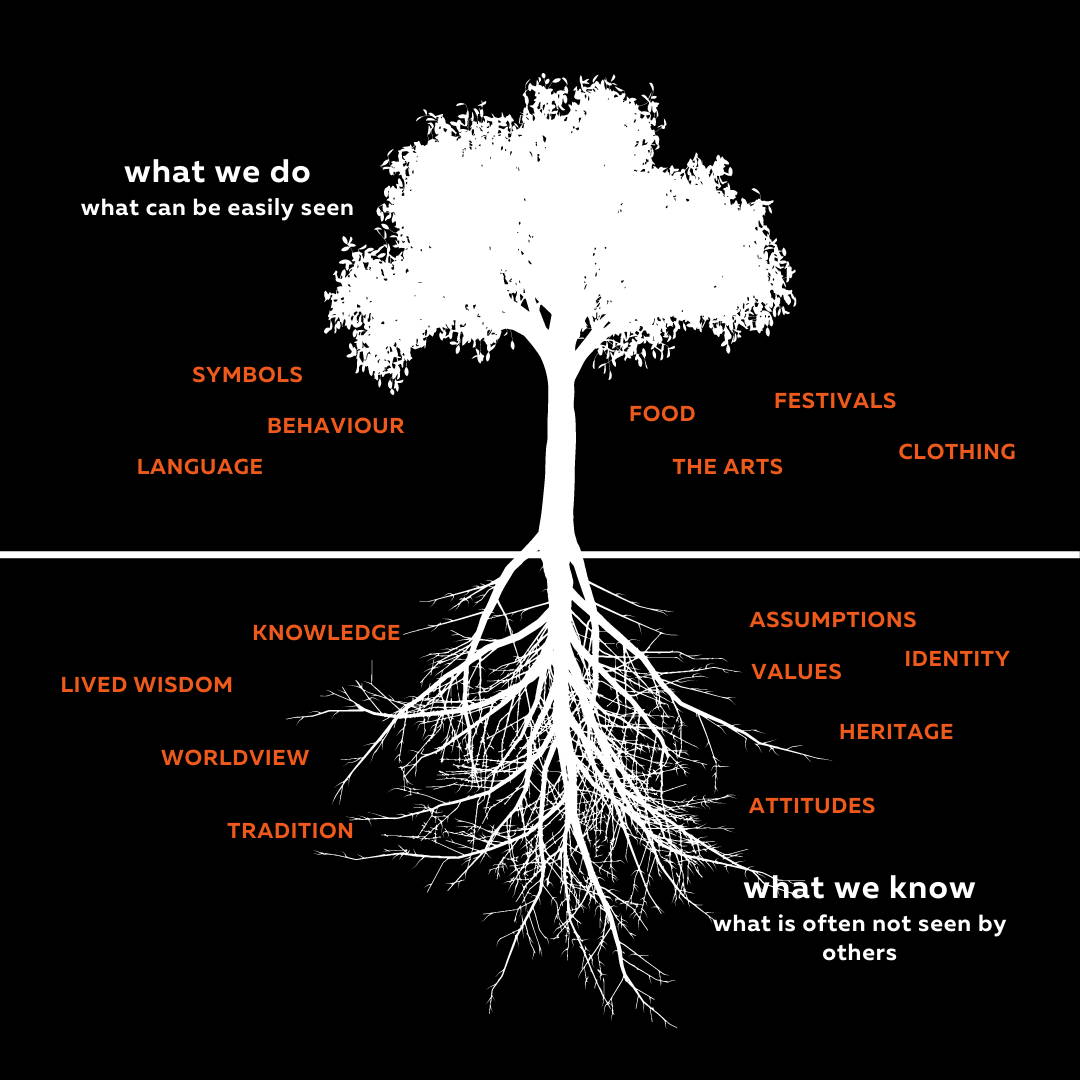 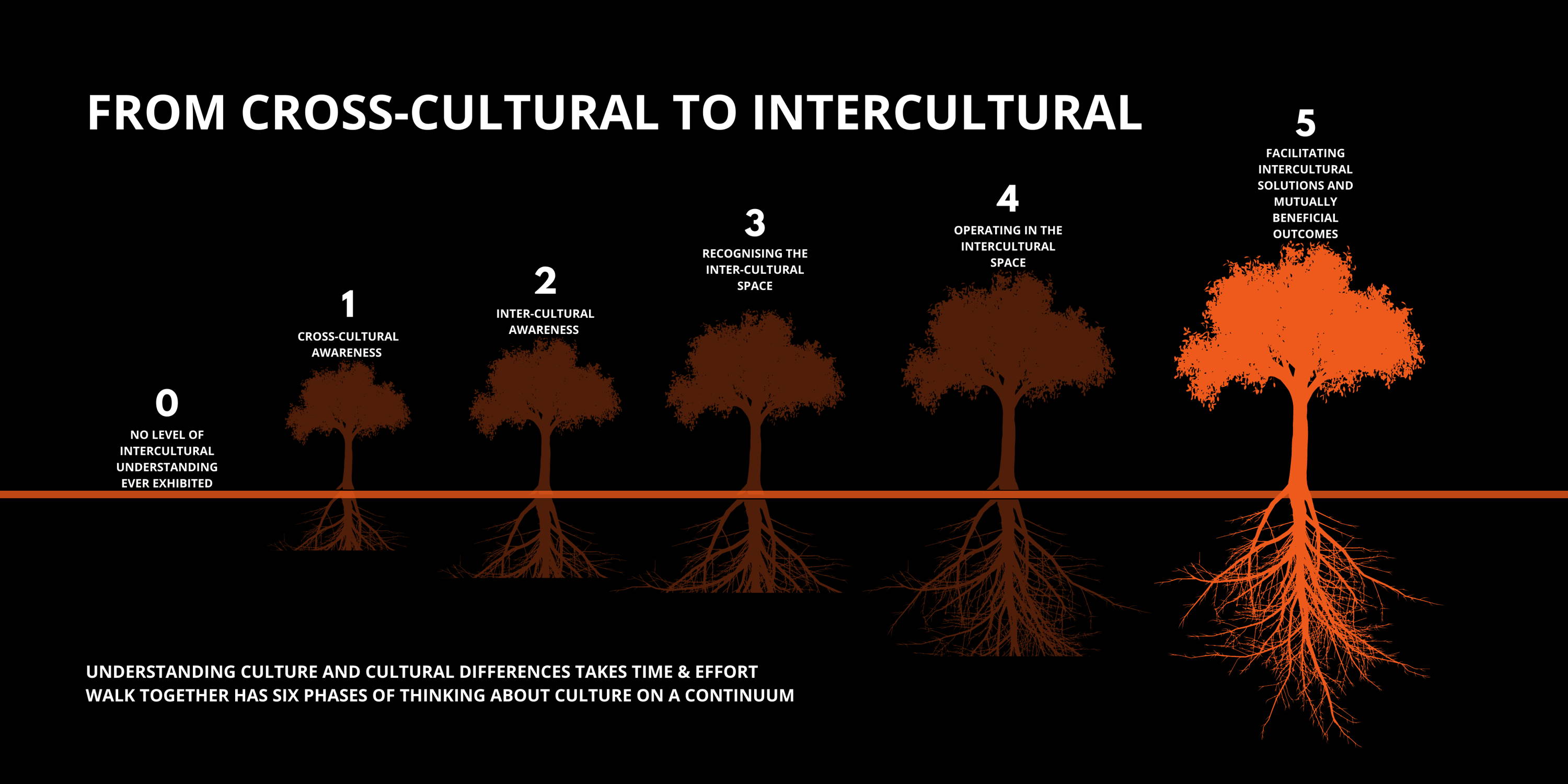 Why it is Needed: In countries like Australia and New Zealand, colonisation in the late 18th and 19th Centuries has led to on-going dispossession, dislocation, and disadvantage of First Nation peoples. The attitudes and belittling of Indigenous peoples by many settlers, along with totally different political and legal systems invoked by the colonisers, were and are major causes. During the first half of the 20th Century in both countries, First Nation peoples had fewer rights, and those in Australia, were not seen as citizens of their own country despite being there for 60,000+ years prior.

Colonisation of both countries has led to a weakening of cultural traditions, both because of factors listed above, and the role of education systems, all of which have been based on the English curriculum and language. In recent years, attempts have been made to regenerate or preserve cultural traditions of surviving tribes and families, and is a goal of Walk Together.

People are often unaware when mana and/or one’s culture has been jeopardised. It usually occurs because it's not something easily seen if we are not in tune with cultures other than our own.  The preservation of culture arises from many sources, and is to be defined by the individual.  Two areas we draw from in Walk Together by way of intercultural processes are;

Start with Relationships: Leaders need to build relationships that are secure and that preserve identity before you get into business.

Keep Culture and Mana Intact: Ensuring that cultural identities and connections are acknowledged, and cultural identity is always left intact and unharmed by constantly observing, asking questions and adjusting.

Work in the Between World: Remaining true to your core values, while also being flexible in order to move into a between world.

How we uphold the mana of cultures: Walk Together uses Mutual Ways as a process to both support and help people to uphold mana and preserve culture. The process involves any interaction that creates a space in which different cultures can meet and communicate in a Between World on an equitable basis. Cultural values, ideals and needs are shared (with permission) to help bring about an agreed understanding and/or common set of values for collaborating and working together.

What the outcome can look like? Working in this way means a new system of cooperative co-creation is being designed and learned as it occurs. Opening up the intercultural or Between World is intentional and intended to create a sense of well-being with and between cultures.